These protect technological or scientific inventions (and in the United States business ideas as well). This protection is comprehensive, i.e. it provides protection against the import of pirated or counterfeit products, e.g., those produced in low-income or developing countries.

Protecting inventions is one of our core competencies. We provide clients with all services relevant to preparing, registering and enforcing patent and utility model protection rights. We advise clients as to whether a patent applications for a given invention should be made, and, on request, conduct research into state of the art prior to working hand-in-hand with the client to prepare the application documents. These are then submitted to the appropriate patent offices, be it the German Patent and Trademark Office, the European Patent Office, the World Intellectual Property Organization (WIPO)  or - by leveraging our extensive network of colleagues abroad - any other patent office in the world. We implement examination proceedings and defend intellectual property rights against opposition and nullity suits. We also represent clients in attacks against third party intellectual property rights in opposition and nullity suits. We file proceedings against parties who have infringed upon clients’ intellectual property rights and draw on our extensive experience not just in Germany but in a number of other countries including the United States, Canada, France, Belgium, etc. We also defend clients in third party attacks arising from alleged intellectual property rights infringements.

We also issue expert opinions - including judicial opinions - for example, on whether an invention is suitable for patent protection, on granted patents or on infringements of intellectual property rights. We administer clients’ intellectual property rights and constantly monitor third party publications on behalf of clients in the fields in which they are active. In addition, we have experience evaluating patent portfolios prior to acquisition or sale or for the evaluation of hidden reserves.

A patent is granted for an invention if it is new with respect to the state of the art, is not obvious to the average expert in the respective field and is suitable for commercial use. A patent is only granted upon close, even material examination by the responsible patent office and remains in force for a maximum of twenty years. All regulations regarding German patents, from the subject of patents and patent protection to the corresponding technical questions, are laid out in the Patent Law (Patentgesetz (PatG)).

Because of the thorough examination carried out by the patent office, on average, a patent is granted approximately two and a half years after the application is filed. To ensure an invention is effectively protected as soon as possible, we recommend filing a utility model application.

As a general rule, for each country in which patent or utility model protection is desired, a separate intellectual property right is required. If there is a need for protection not only nationally, as is almost always the case in today's globalised world, advantageous centralised application procedures can be used at least for patents.

We can prepare European as well as PCT patent applications for our clients and represent them before the European Patent Office (EPO) as well as the World Intellectual Property Organization (WIPO) and conduct the corresponding official proceedings for our clients. We can also provide comprehensive support in obtaining utility model protection abroad. If we are not authorised to represent our clients before foreign national authorities, we cooperate with experienced patent attorney colleagues.

If desired, we can carry out searches for relevant state of the art before patent and/or utility model applications are filed nationally or abroad. For this purpose we have access to and experience with professional search tools.

In order for a company to file a patent or utility model, the rights to the invention must be transferred from the inventor or inventors to the company. The rules set forth in the Employee Invention Act (ArbnErfG) apply to all employee inventions. Many small and medium-sized companies are unaware of this fact and it is often not applied, leading to irreversible consequences in many cases. 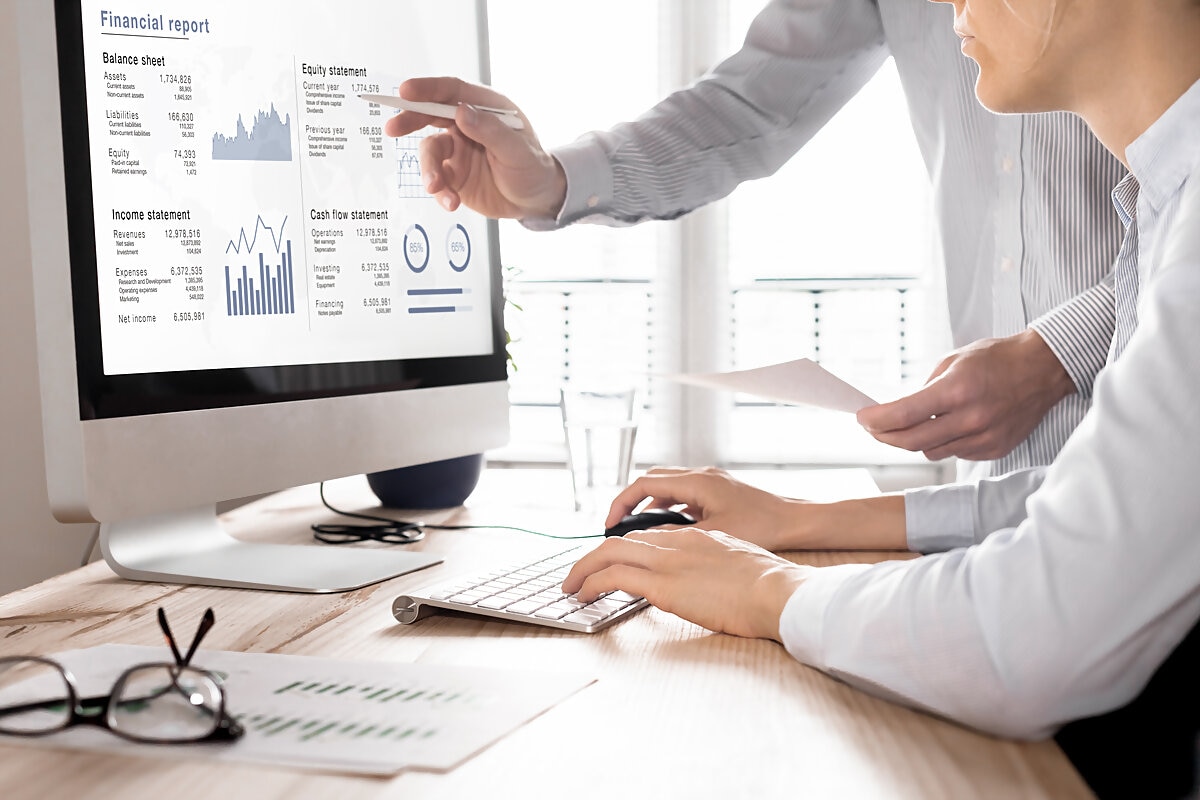 In the "age of digitalisation", computer software plays an outstanding role in a variety of technical fields.

Computer software can enjoy copyright protection from the moment it is created. However, since copyright protection can usually be circumvented comparatively easily, there often is a need to obtain a more extensive protection. Computer programs "as such" are excluded from patent protection by German and European patents (see §1 (3) No. 3 PatG and Art. 52 (2) c) EPC), since programs "as such" lack the technical character that is required for patentability. If, however, in a specific case there is sufficient technical character, this exclusion no longer applies and the path to obtaining patent protection may be open. Technical character to a sufficient extent can, for example, result from the fact that a computer program is used to carry out process steps in order to solve a technical problem in a technical field, or from the fact that the monitoring, control or regulation of the operation of technical devices is affected (see Schulte, Patent Law with EPC, 10th edition, 2017, §1, Chapter 7). These are only general examples and it has to be examined in each individual case whether a new development with regard to software fulfils the prerequisite of a sufficient technical character or not, which we can do for our clients.  We also advise our clients as to what extent computer software may be better protected from counterfeiting and imitation via supplemental trademarks and/or title protection.

Make an appointment with us